There is a good news for iOS users; now you can customize Control Center in iOS 11 on iPhone or iPad. If you’ve recently updated your iDevice to iOS 11, you might have observed that Control Center looks entirely unique from what it did before. It’s even now just as practical as ever, but now there are more personalization options and you don’t have to swipe left to get extra options. You can now add and remove and shortcuts you never use, and also change the position of the shortcuts to make the Control Center your own.

Unlike previous iOS version, now you can access the Control Center from any screen on your iPhone or iPad. Even, while you are using an app or playing a game. To access it, simply touch the bottom edge of the screen and swipe your finger up in the direction of the top of the screen. That’s it. The new Control Center will take a bit of getting used to, but once you’re familiar with it, the old version seems confusing in comparing.

How to customize Control Center in iOS 11

When the Control Center is open, you will notice a new means of organization. Two panels constitute the top of the Control Center, one for connectivity controllers and one for music. Below this, you will find orientation lock and Do not Disturb, sliders for display brightness and volume control, and then the Screen Mirroring controller. Well, without wasting your time, let’s know how to customize the Control Center on iPhone or iPad. 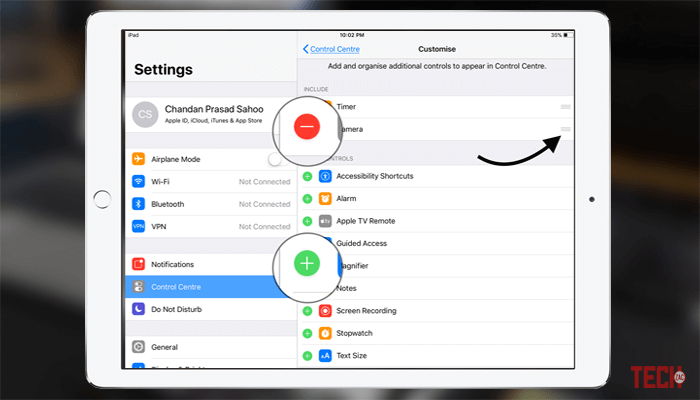 1. On your iPhone or iPad head to Settings → Control Center → Customize Controls to get started.

Control Center remains accessible by swiping up in the bottom of the screen almost anyplace on iPhone 8 along with iPhone 8 Plus or earlier. About the iPhone X, Control Center may be started by swiping down in the top right region of the display next to your TrueDepth front camera system.

This was the tutorial on how to customize Control Center in iOS 11 on iPhone or iPad. You Can not remove or rearrange the following standard shortcuts, which do not seem at all about the Customize Display: Music, Brightness, Screen Rotation Lock, Wireless (Airplane Mode, Cellular Data, Wi-Fi, Bluetooth, AirDrop, and Personal Hotspot), Do Not Disturb, Screen Mirroring, and Volume. 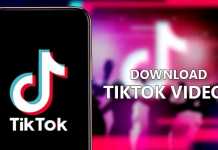