With the cooperation of WonderFox, whatTechSays organized another Giveaway of WonderFox HD Video Converter Factory Pro. It is one of the best software for converting your video from one format to another. This is not only work as a video converter, but also help you to cut, cropping and insert special effects. That means you can use it as multipurpose video operating software. 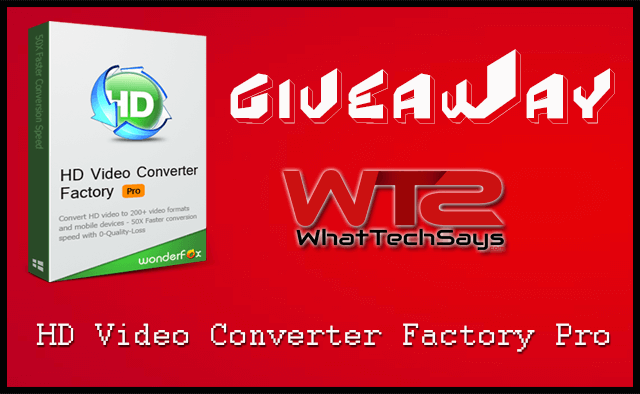 Some facts you really need to know about before installing any software that is the software actually fulfill your need or not? Has it served optimal accessibility and user option? And is it suitable for your computer? That makes you sure about the software. WonderFox has all the features that clear your doubt about why you use it.

Generally, most of video converter, can support a countable number of formats like MP4, 3GP, AVI, MKV or some other popular one. But HD Video Converter Factory Pro can easily convert more then 200+ most trendy video formats like 4k, MTS, HTML5 Video, WTV and devices like Samsung Galaxy S6/S6 Edge, Galaxy A7, HTC One M9, Samsung Galaxy Note edge etc. 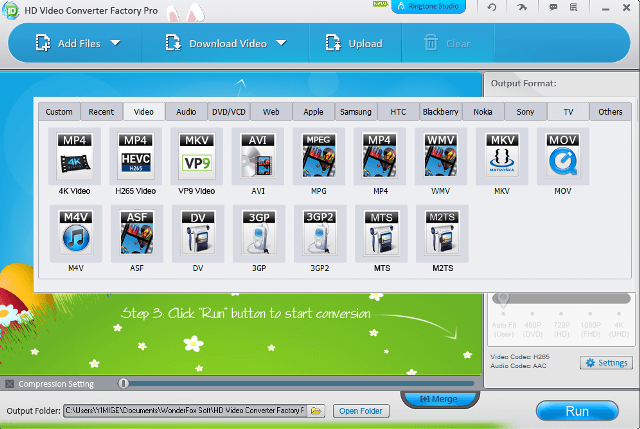 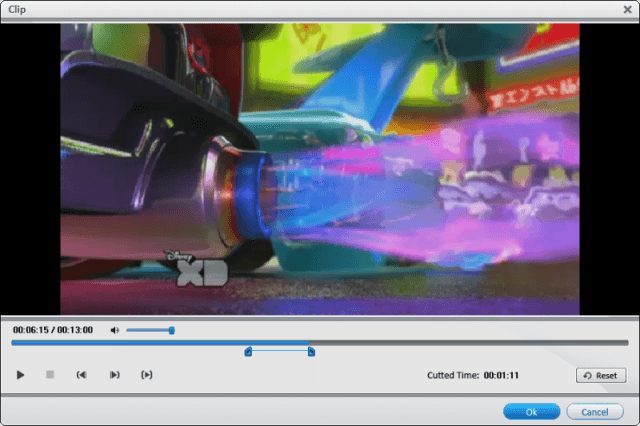 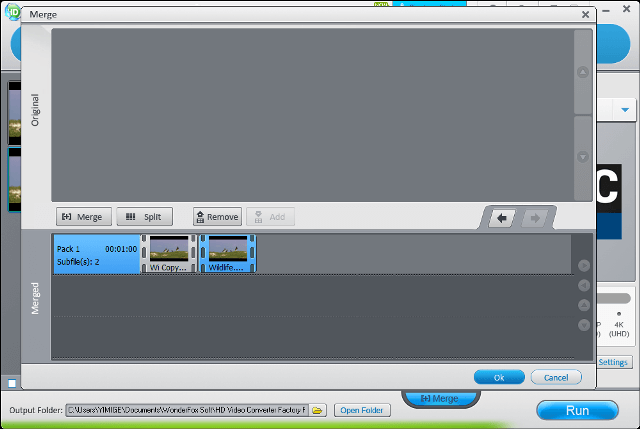 It is basically video converting software, but it also facilitated with extra features which make it converter as well as download manager. A built-in download manager is added to WonderFox converter. By following several steps you can able to download videos from YouTube, Facebook, Liveleak, Vimeo, MetaCafe or other sites. 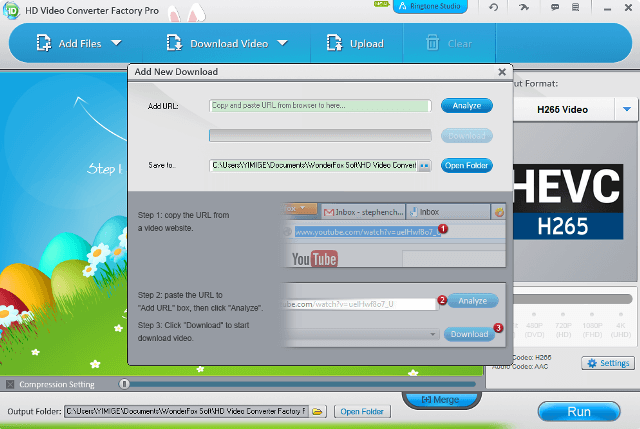 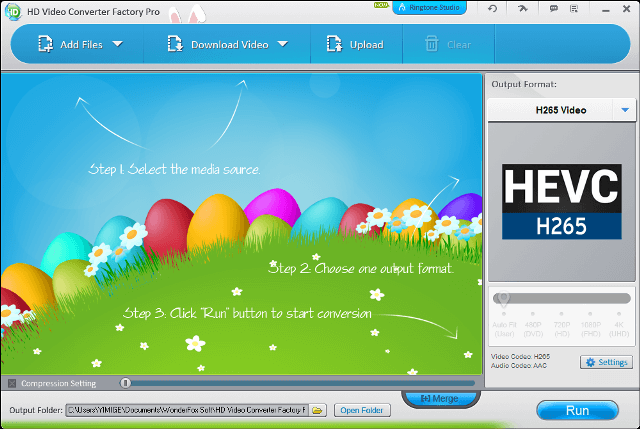 HD video converter factory pro also gives an easy solution for ringtone design. The WonderFox Ringtone Studio is another application that embedded into it by which you can design your own ringtone for your phone. This facility can be fitted to any Android or iPhone device. 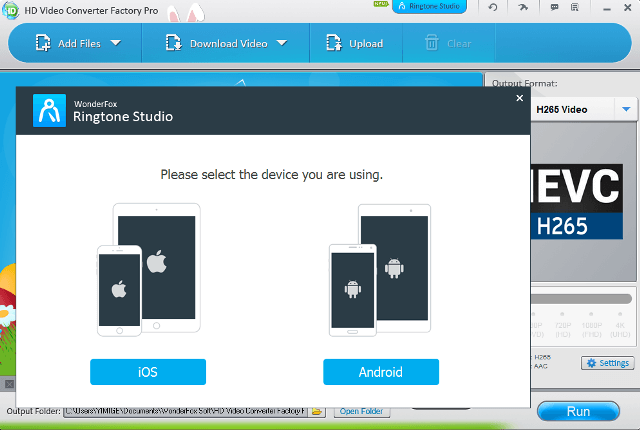 This giveaway is not any kind of computation and didn’t have any limits of winner. WonderFox give a golden chance for you to get a lifetime serial key. in the following field you can see the key. Use the key for registration.

1) You have to write down the key.
2) You must register before 14th June 2015.
3) You need to download it from the official site of WonderFox or you can follow the link to download it.

Get Unlimited Free DENT Coins to Top Up Mobile Data